Mega-Transformation: The Move To A Digital-first Model

The aftershock of COVID 19 maybe worse than the initial attack. Understanding the pandemic is not only a question of science but one of commerce. As we move forward there will be a mega-transformation by businesses to a digital-first model.

To illustrate this I explore the impact of the virus on 97 year-old, global entertainment/media giant Disney Company.

Last week, Disney announced a major restructuring. It stated that it was reducing its focus from theme parks, cruises, movies, and cable TV to a digital-driven strategy. In a statement, Disney CEO, Bob Chapek said, “Given the incredible success of Disney+ (Disney’s streaming service) and our plans to accelerate our direct-to-consumer business, we are strategically re-positioning our company.” Disney+, launched last year, has quickly grown to over 60 million subscribers. On the flip-side, COVID 19 devastated Disney’s theme parks, cinema, live sports, cruise, cable TV, and retail businesses. Disney lost $4.7billion in the second quarter of this year.

For a company of its size and culture, Disney’s pivot to digital was astounding. Pre-pandemic, Disney held the top-spot in global entertainment. Making the bold and quick decision to reinvent itself around a digital strategy is very telling. Clearly, management felt that waiting-it-out was not a viable option. Its non-Digital+ (non-digital) businesses will be de-emphasized, which points to management’s belief that the virus’s impact will be longer and deeper than once thought.

The shifting to digital is not specific to large companies like Disney but must be embraced by all businesses – of all sizes. Shifting your business model to accommodate access to customers in a more personal and economical way is a requirement for future profitability. 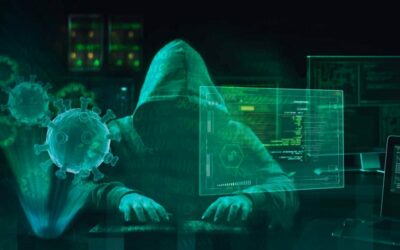 Protecting Your Private Data Is A Top Priority    Protecting your private data while allowing monetization to support the free internet content model presents a problem. Perhaps the answer is for internet sites to charge for access. Users would be asked what...

END_OF_DOCUMENT_TOKEN_TO_BE_REPLACED 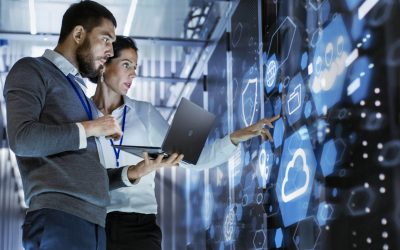 Cloud-based solutions for data storage and use have become indispensable for businesses. Yet, many companies still persist is believing that having data and processing on their own computers and servers provides greater security and control. This could not be further...

END_OF_DOCUMENT_TOKEN_TO_BE_REPLACED

How to Make Your Passwords Harder to Hack for Better Security

Cybercriminals have it easy when it comes to hacking passwords. Why? Because people use simple and obvious names and numbers.  A study by the National Cyber Security Center found that simply typing in 'password' allowed access to over 3.6 million accounts....