Cop26 The Global Warming Summit – “A Bust” / A 4MP Perspective 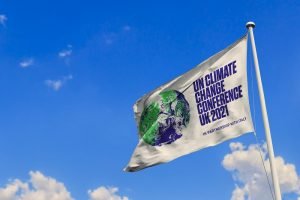 The U.N. sponsored Climate Change Conference, Cop26, held in Glasgow finally came to an end after 13 days. After all of the ranting, hand-wringing, and nodding-off induced speeches, the 30,000 attendees departed in their limos and Lear jets.

The gathering had been described by the woke press as “the summit of our time.” The last chance for the world to come together and institute policies required to keep global warming within the 1.5C degree range (2.7F). But, despite all of the over 300 hours of speeches Cop26 was a BUST!.

The biggest unresolved issue was, naturally, about money. The poor, developing nations want the rich, developed nations to provide the funding for them to cope with rising global temperatures. The number being bandied about was $1+ trillion to start.

Just hours before the Summit came to a close, the People’s Summit for Climate Justice (made up of climate activists and zealots) took over the stage to voice their frustration and anger for the lack of solutions, resolve, and results of the entire conference. With that, hundreds of delegates proceeded to walk out of Cop26 in protest. 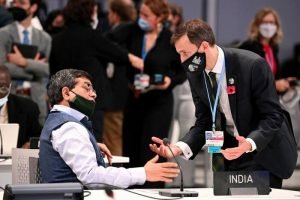 A mere two weeks prior, developing nations’ delegates arrived with high expectations regarding massive funding commitments from the developed countries in mind. Their hopes were dashed as their pleas and demands for funding were essentially stonewalled. But, there is always next year. When world’s leaders and bureaucrats will meet again, this time in Egypt at Cop27.

Cop26 can be summed up in two quotes. The first is from Mia Mottley, the Prime Minister of Barbados, “The goal of 1.5C is what we needed to survive. Two degrees is a death sentence.”  The second, from an anonymous source, “The global climate summits are nothing more than poor people in rich countries giving money to rich people in poor countries.” 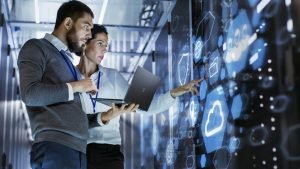 Adaptive Planning: A MUST For 2022

END_OF_DOCUMENT_TOKEN_TO_BE_REPLACED 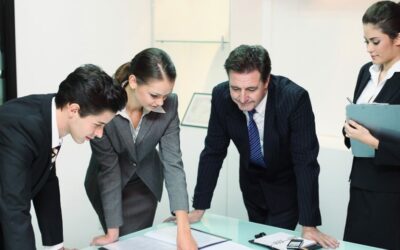 Can Companies Survive WITHOUT A Strategic Plan?

The Planning Process Never Stops Businesses need a viable strategic plan to remain relevant and survive! Given the current social and geopolitical landscape, businesses are increasingly faced with complex transformational situations that emerge rapidly. The pressure...

END_OF_DOCUMENT_TOKEN_TO_BE_REPLACED

2021: Planning for Uncertainty With A ‘Digital’ Business Plan

Globally, 2020 was the most challenging year ever faced by businesses since the great depression. It was also a year when digital operations took center stage and became a requirement to conducting business on an ongoing basis. As a result, planning for 2021 is all...