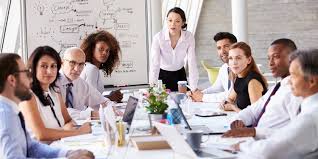 Career Cushioning – An Old Gig with a New Name

First it was the ‘Great Resignation’, then ‘Quiet Quitting‘ – the new term in the job concept du jour is ‘Career Cushioning’.

Surveys indicate that 70% of U.S. workers dislike their jobs

Like it or not, there is widespread lack of purpose about work and its place in peoples’ (especially young workers), lives. The term, ‘Career Cushioning’ simply means lining up a new gig while still working in a job you dislike. The term gets its roots from the dating scene, where a person keeps their romantic options open to ‘cushion’ the blow should the current relationship blowup.

To me, ‘Career Cushioning’ is a new moniker for an old activity. I always was looking for better positions at other companies while working. Even at the senior ranks in an organization those executives are looking for the better ‘gig’. It’s essentially a hedging strategy of going through the motions of a job search without quitting. I never thought it wrong to keep investigating for a better position to advance my career – but I always did it on my own time. 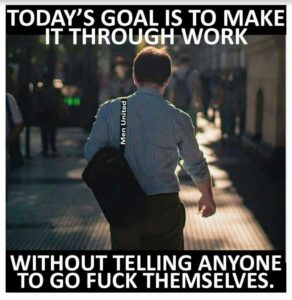 Meet the new boss, same as the old boss.

The reason we are hearing about ‘career cushioning’ now is because the U.S. is in a recession and job layoffs are accelerating. Work is having a crisis of purpose and meaning and not just burnout for many.  In a discussion on this topic with a friend, her response to career cushioning was, “anyone in a field with some degree of churn who isn’t career cushioning is a dope”.  I’ll leave it at that. 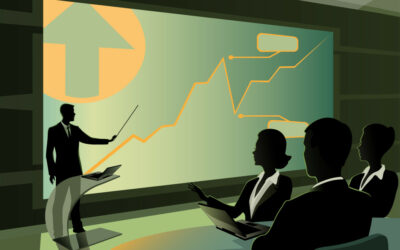 The ‘Killer’ Pitch Deck: The Secret to Funding Your Project

As the above image depicts, the failure rate of startups is very high and for a variety of reasons. 4M Performance bases its business philosophy on the four cornerstones required by any business to accelerate revenues and expand market reach - Management (team...

END_OF_DOCUMENT_TOKEN_TO_BE_REPLACED 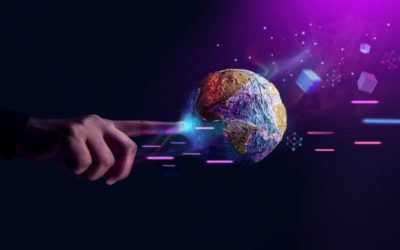 Buying Crypto? Before You Do Know This!

Buying cryptos for the first time is not easy. There are several hoops you need to go through, but the process can be made easier if you follow several rules: Whether a seasoned investor or a person interested in getting their toe into the crypto world the...

END_OF_DOCUMENT_TOKEN_TO_BE_REPLACED 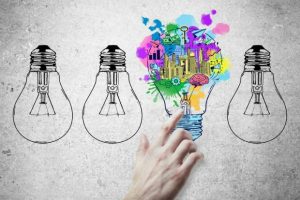 Being an entrepreneur demands a certain level of confidence and maintaining that confidence is an everyday struggle. Add to this the desire and ambition to hold oneself accountable while also being a business success can be very stressful. Thankfully, 4M...